Susan* first came to Canada at age 45, and went through Canada’s credentialing process for engineers.

Already a high performing engineer from a top engineering school in Manila before coming to Canada, Susan looks back to the good life in the Philippines: she has a big house and a number of real estate property that she rents out to students on the so-called U-belt (that long stretch along Espana to Recto); she has ‘kasambahay’ or domestic help at her beck-and-call; she is chauffeured from home to her office, and back.

When global economy hit a watershed in 2008 and bailed out only ill-performing capitalists, Susan decided to train in healthcare – her actual first love. What is Susan grateful for? For the resilience rooted in every Filipino.

At 30, Rodel thought of migrating to Canada after establishing himself as one of the first batch of computer engineers in the Philippines. He married a Filipina after three years in Canada’s black gold city. At 44, Rodel has his 7-bedroom house. He is grateful to his home country for the training he got in hard work and perseverance. “Kapag may tiyaga, may nilaga” – a Filipino saying, rings loud in his ears and finds fulfillment in his life as an immigrant.

Blessed with three children, Rodel and his wife are grateful for and proud of the Filipino values of paggalang (respect for elders), bayanihan (gemeinschaft and gessellschaft), pakikisama (smooth interpersonal relations)  and pakikipagkapwa (sense of otherness) that they have passed on to their Canada-born children.

Arnold has earned a nursing degree in Manila at 21, and tried his luck in the Middle East before finally coming to Canada at 25. He does not have a relative in Canada, only Filipinos who have come to Canada long before he did plus the determination to succeed in his chosen profession. He believes that he is secure with his kababayans who have made a name for themselves in a foreign country.

These Filipinos were once like Arnold. They have lived and are practicing another Filipino value, “ang hindi marunong lumingon sa pinanggalingan, hindi makararating sa paroroonan” – what other people would refer to as “paying it forward”.  How does Arnold intend to pay it forward? He aspires to have his siblings join him.

Do they have plans of going back home? The Susans, Rodels, and Arnolds among our Filipino Canadians have given back to their home country through ways big and small. They have done the Philippines proud by being the best they could be in their adoptive country, Canada.

What am I grateful for? I am grateful to my home country for its colorful histories of colonization, its institutional strengths and weaknesses, its spectrum of values – all of which may have inspired me to contribute to its continuing growth as a country of many possibilities.

How about you? What are you grateful to the Philippines for?

*Real names of key informants have been changed for purposes of anonymity and confidentiality. 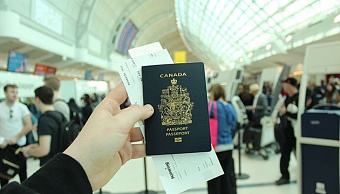 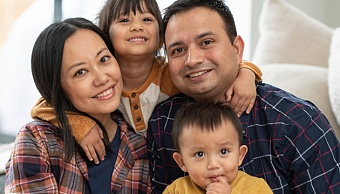 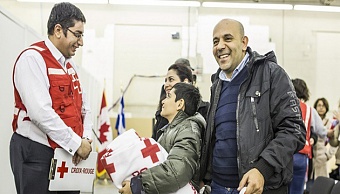 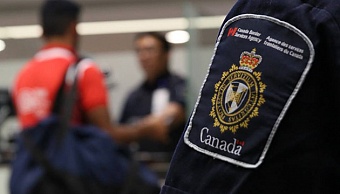 Troubling Trends:The Alarming Backlash Against Immigrants and Refugees in Canada 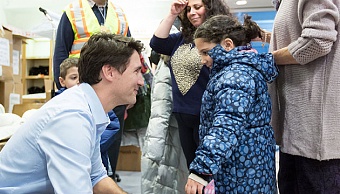