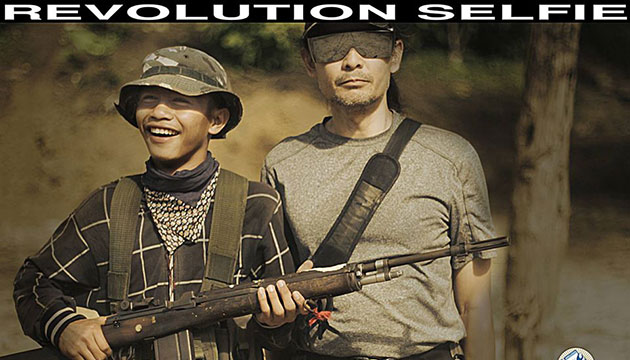 Written, directed, and produced by the New York-based artist, the 120-minute documentary is about the New People’s Army (NPA), which marked its 50th founding anniversary in 2019.

The NPA is the military arm of the Communist Party of the Philippines (CPP), an underground organization that has been waging an armed revolution in the country since 1968.

According to Multi-Monde, which is Montreal-based film company distributing the documentary, Revolution Selfie: The Red Battalion is a “remarkable, often funny, yet deeply insightful documentary film about the conditions pushing Filipinos to join the revolutionary struggle”.

The Canadian tour started on December 21, 2019 in Vancouver, followed by a screening in Toronto on December 29.

After the Toronto screening, De Castro told the local community paper Philippine Reporter that making the film showed him that everyone can be a revolutionary.

“There is a revolutionary inside us…and if the conditions are there, we rise, we become superheroes,” De Castro said.

“It’s an amazing sacrifice and discipline to become one. But I find that spirit in humans. They have something that can be unlocked inside. I’ve seen that people can do it. Like superheroes,” De Castro continued.

Before going into filmmaking, De Castro was a trial lawyer in the U.S. He had served as Human Rights Commissioner of Jersey City.

The next showings for Revolution Selfie: The Red Battalion: 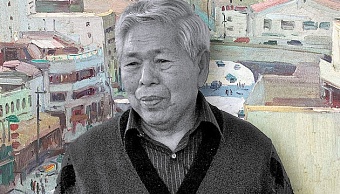