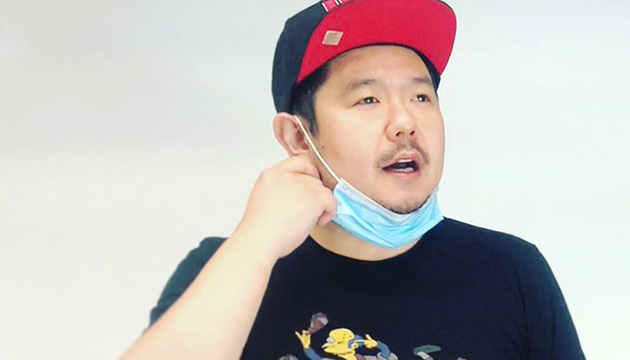 If one asks that question about Bauza, the answer will make people of Filipino heritage proud.

Bauza, a Canadian Filipino voice actor, is now the official voice of the iconic cartoon character.

It’s a dream role for Bauza, who is currently based in Los Angeles, and who, during pre-pandemic times, divided his time between Canada and the U.S.

Bugs Bunny is the wisecracking rabbit in the Looney Tunes cartoon show that entertainment company Warner Bros. launched in 1930.

The character made a debut appearance in 1940, which means that the cultural icon turned 80 in 2020.

In December this year, Canadian media picked up on Bauza’s story.

Also, “fans on social media shared a sense of pride in the Scarborough actor’s rise in the industry, especially as someone who is a Filipino-Canadian taking on a position that has been held by older white men throughout the franchise’s tenure”.

Bauza was interviewed by Global News after a recording session for Space Jam: A New Legacy, a sequel to the 1996 film Space Jam. The movie is scheduled for release in 2021, and it stars NBA legend LeBron James.

“Some kid from Scarborough is the voice of Bugs Bunny? What the heck is going on? Now I know it’s the end of the world,” Bauza said.

His Filipino parents still live today in their old Midland Avenue and Eglinton Avenue East neighbourhood, according to Global News.

According to the report, Bauza became involved full-time in voice acting in 2007.

Bauza’s first entry into Looney Tunes came about 10 years ago when he became the voice of Marvin the Martian.

Bauza has been making waves before he became the voice of Bugs Bunny.

On February 11, 2019, Esquire magazine included him in the list of prominent voice actors of Filipino heritage.

“He’s been no slouch in his career, as Bauza’s filmography includes voice-over work for many popular cartoons in the past two decades,” the magazine reported.

According to Esquire, these include Spongebob Squarepants, The Fairly Oddparents, Phineas and Ferb, Rick and Morty, Adventure Time, Ben 10, and Gravity Falls.

Bauza turned 41 in December this year.

In an interview this month with the Toronto Sun, the Canadian Filipino noted that he is the sixth to serve as voice of Bugs Bunny.

Bugs Bunny was originally voiced by Mel Blanc, known as The Man of a Thousand Voices.

In an exclusive Fox News story on October 31, 2020, Bauza related that he got the role “just like in any other audition”.

According to Bauza, he auditioned for Bugs Bunny two times in 10 years.

“I’ve really been practicing all my life for this role,” he said.

According to Bauza, he discovered that he could do voices “probably like every kid”.

“Every kid who sits in front of a TV imitates what they see and hear. I loved the movie ‘Who Framed Roger Rabbit.’ That was one of my favorite movies as a kid,” he said.

“I used to think those cartoons were real and were able to interact with humans,” Bauza continued. “Not only did that inspire me to do voices, but I also learned how to draw through these cartoons.”

Referring to the original voice of Bugs Bunny, Bauza also told Fox News: “Mel Blanc will always be the original gangsta, the godfather of voiceover.”

“He was the first voice actor credited on screen as a voice actor. They never did back in the day. And we’re talking about the ‘30s and ‘40s,” Bauza said. 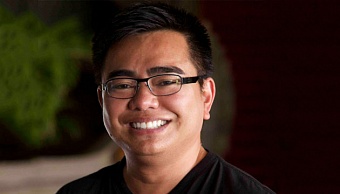 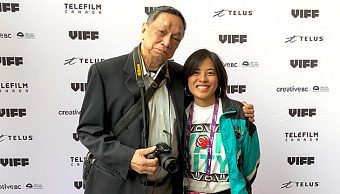