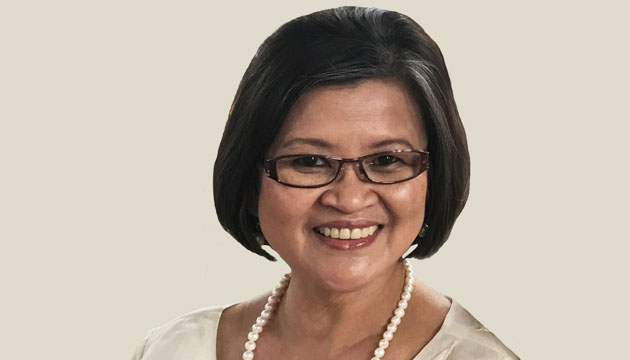 On June 21, the City of Calgary unveiled recipients of its 2020 Calgary Awards, and one of them, a Canadian Filipino woman, made history with her recognition.

Marichu Antonio, a champion of multiculturalism and diversity, was named as Citizen of the Year.

Antonio thus became the first woman of colour and Canadian Filipino to receive the honour.

The city established the Calgary Awards in 1994 to celebrate the achievements and contributions of its residents.

Individuals, corporations, community groups, and organizations receive awards in five major categories, and Antonio was one of those honoured for community achievement.

Online, the city described Antonio as a “pioneering leader with 50 years of experience in community development and advocacy”.

As executive director of ActionDignity, formerly the Ethno-Cultural Council of Calgary, for 12 years, the Canadian Filipino raised the “collective voice of culturally diverse communities” in the city.

“ActionDignity serves as a platform for over 100 ethnocultural organizations that promotes collaboration towards more equitable policies and accessible and culturally relevant services,” the city related.

“She co-founded the Multilingual Hotline in response to COVID-19 and sits as a key player in the Calgary East Zone Newcomers Collaborative (CENC). Offering support in 24 languages, CENC served 12,400 COVID-impacted Calgarians with food, financial and mental health supports as they healed with dignity. Marichu’s leadership is felt in many city initiatives including Calgary’s Cultural Plan, Calgary Local Immigration Partnership, Calgary Arts Development’s Aisinna'kiiks Initiative, and Advocacy for Workers’ Rights.

“Retiring from ActionDignity in June 2021, Marichu has helped elevate the work for communities and equity-seeking organizations towards social justice, human rights and equality for all citizens,” the city noted.