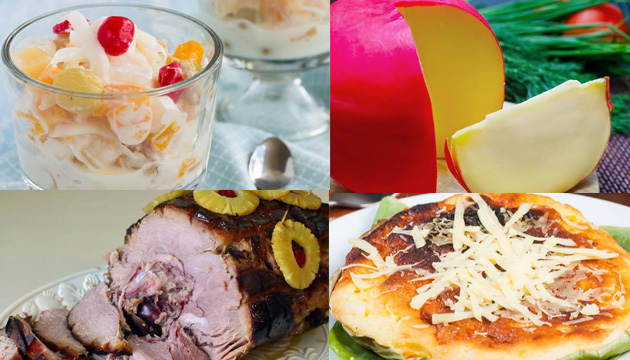 How do Filipinos celebrate Christmas?  Let’s just say that in the Philippines, the countdown to Christmas begins in September, yes, September. They call it the start of the “ber” months, and the stores start to stock up on and display Christmas gifts and decorations for sale.

It seems to be different for the Filipinos who live outside of the Philippines as there are other special occasions that people celebrate and prepare for between the months of September and December.  In Canada, we have Thanksgiving, Halloween, Remembrance Day, and then finally we see the Christmas decorations, and the festivities begin!

The one Christmas tradition, however, that is followed no matter where Filipinos are in the world is the  “Noche Buena” or “Christmas Eve dinner”.  This dinner is not like the typical dinner that you eat everyday.  This is a feast where friends and family gather around midnight and eat to celebrate the blessings received and to celebrate the birth of Jesus Christ.

This tradition was introduced into the Philippine culture when the Spaniards colonized the country centuries ago.

In case you are looking for ideas on what to serve for Christmas eve dinner, make it a Noche Buena theme.  Surely, you would not need a midnight snack after you have had a midnight feast!

Kaye Banez and her friend Sharlene Eugenio are passionate about food and their Filipino heritage. They are The Kusineras—which means female cooks in Tagalog— with a mission to share the beauty of Philippine culture and introduce the cuisine to everyone in the Greater Vancouver area. The Kusineras are currently teaching the first Filipino cooking course in B.C. through Langara College’s  Continuing Studies program.  The course is called “Filipino Fiesta”. Facebook page /thekusineras. Twitter @thekusineras