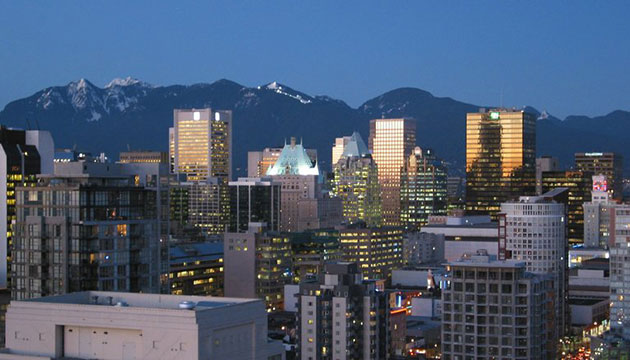 You have now started settling in your newly-adopted country. You have gone past obtaining your Social Insurance Number, Medical Services Plan card, and Driver's Licence. You have enrolled your children in school, moved in to your new rental home, and secured your first job in British Columbia.

Like other immigrants, you find that you enjoy an existence that represents the very promise that motivated you to move your family to Canada. You participate in a peaceful civil society and enjoy a democratic form of government that is honest, accountable, and not mired by graft and corruption. You live in clean, beautiful, and safe surroundings. There is a system of laws that applies to you and protects everyone in a relatively expedient and fair manner and through easily accessible courts, tribunals, and administrative bodies.

Tenancy and employment issues are two of the usual legal matters that you will most likely encounter at some point while finding your way in BC. The following tips may help you along the way.

In Cha and Cha v. Hollyburn Estates (No. 2), 2005 BCHRT 409, the BCHRT found that the Code was violated when a family was refused tenancy when the landlord advised them that they could not rent a one-bedroom apartment because they were a “family” or because they were a couple with a child.

In Raweater v. MacDonald, 2005 BCHRT 63, the BCHRT also found a breach of the Code when the landlord made negative comments to the complainant about her Aboriginal ancestry and being a single parent.

Next Issue: Your Rights in Employment

(Dulce Cuenca was called to the Bar in the Philippines and British Columbia. She works in labour relations with the largest federal multi-professional labour union in Canada.)