Eight distinguished Asian Canadian writers discussed the role of history and memory, and the different ways people choose to gather and record the past, at the opening event of the Literasian Writers Festival held on September 21, 2016, at the CBC Studio 700 in downtown Vancouver.

Whether fiction or non-fiction, creative memoir, animated short stories, or anthologies of shared stories, the writers agreed on the need to write ‘a good story’.

“The narrative drive must be present whether a story is based on fact, inspired by real events, or completely fictionalized,” said Denise Chong.

Among the books made available by Literasian Writers Festival at the event were the award-winning books of the authors such as Denise Chong’s The Concubine’s Children, Sky Lee’s Disappearing Moon Café, JJ Lee’s Measure of a Man: The Story of a Father, a Son and a Suit”, Judy Hanazawa’s Honouring Our People: Breaking the Silence, and Paul Yee’s The Curses of Third Uncle. 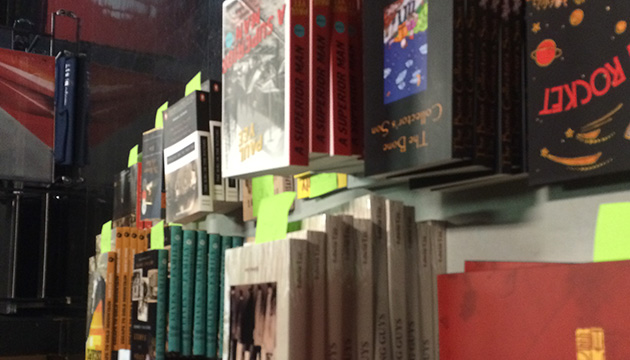 Eleanor Guerrero-Campbell is a city planner, community champion, and writer. She came to Canada in 1977 with a degree in English and Comparative Literature, and a Masters Degree in Urban and Regional Planning, both from the University of the Philippines. She went on to work as a planner manager in Edmonton in Alberta, and Surrey, Richmond and Vancouver in British Columbia. Guerrero-Campbell co-founded the Multicultural Helping House Society, where, as executive director, she established programs to assist newcomers in Canada. As chief executive of the Minerva Foundation for B.C. Women, she managed leadership programs for women in various stages of their careers. She currently co-convenes the City of Vancouver's Immigrant Partnership Program Committee on Access to Services. Her first novel Stumbling Through Paradise: A Feast of Mercy for Manuel del Mundo depicts the struggles of a Filipino family's immigrant journey in Canada through three generations. Eleanor is a recipient of many awards including the Vancouver Civic Merit Award (the only Canadian Filipino to receive this award thus far) and the Queen Elizabeth Diamond Jubilee Medal for community service.