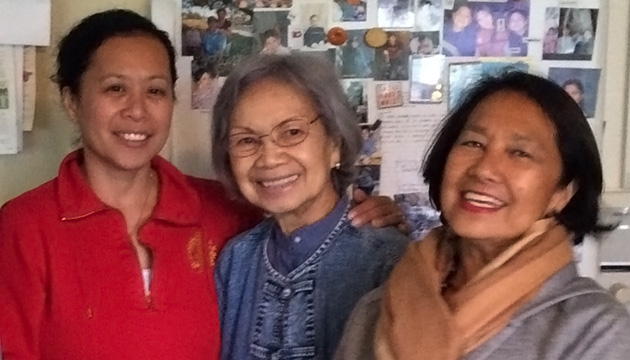 Serious, educated, and literate members of the British Columbia Filipino community welcomed the arrival of a Filipino Canadian newspaper online, produced, and written by professional journalists and educators.

Prod Laquian is the founding editor and chair of the editorial board. He is a professor emeritus of community and regional planning at the University of the British Columbia.

Eleanor Guerrero Campbell is president/CEO of Maple Bamboo Network Society (MBNS), the publisher of Canadian Filipino Net. She is a city planner, community leader and writer (Stumbling Through Paradise, her first novel). She is a recipient of the Vancouver Civic Merit Award (the only Filipino Canadian to receive this prestigious award).

Eleanor R. Laquian is vice-president of MBNS. She has written four best-selling books and served in various capacities at the University of British Columbia’s Institute of Asian Research.