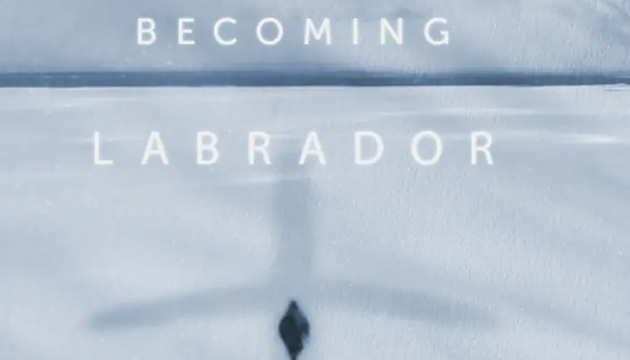 That’s a town in the province of Newfoundland and Labrador. It’s considered a gateway to Canada’s North.

Located in the central part of Labrador, Happy Valley-Goose Bay is home to 125 people of Filipino descent.

Filipinos also comprise almost half of the visible minority population in this Canadian city by Lake Melville.

Their lives are the subject of a documentary produced by the National Film Board of Canada titled Becoming Labrador.

The 70-minute film will close the 2019 Reelworld Film Festival in Toronto on October 20 at the Famous Players Canada Square (2200 Yonge Street). Screening starts at 6:30 p.m.

According to a blurb for the film, a “whole generation of Filipino men and women… travelled halfway across the world to work in Labrador, leaving behind families and friends”.

They “struggle to adjust to a remarkably different climate and culture in Canada”.

Becoming Labrador follows the lives of three families, who have built new lives on this edge of Canada.

One of them is Rey Villanueva. He is waiting for his family to arrive from the Philippines.

Edeta Verzosa is saving money so she can bring her mother to Canada.

Kukai Hunter is married to an Inuit man.

The film is in English and Tagalog.

Becoming Labrador also features animated and interpretive sections narrated by Epitacia Bruce. She is the first Filipino worker to arrive in Labrador in 1966. Bruce retired as a teacher.

“Everyone does their best to keep in touch with the people they left behind, but the 12-hour time difference doesn’t help,” according to the film blurb. “Becoming Labrador is an emotional portrait of three families trying to make a better future for themselves.”

Reelword is marking its 19th annual festival this year. It showcases works by Indigenous and racially diverse filmmakers.

The festival was founded in 2001 by Tonya Williams, a groundbreaking actress of colour.