Celestino was a flight attendant when the COVID-19 pandemic hit in March 2020.

After getting laid off, Celestino decided to go deeper into his passion for music.

He has since released tracks titled “Smile On Your Face” and “Call in Love”. 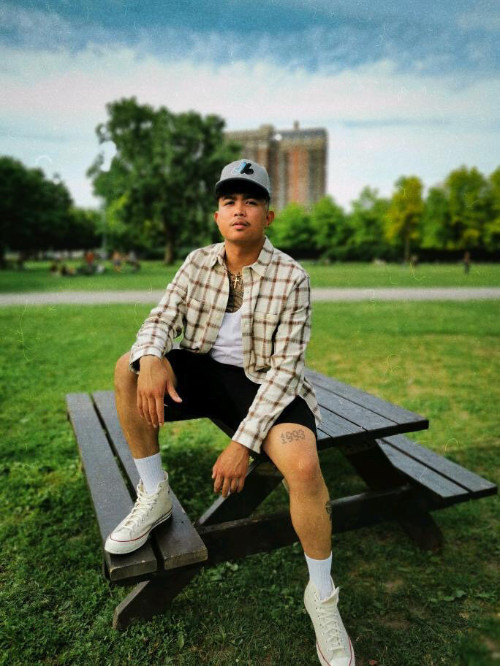