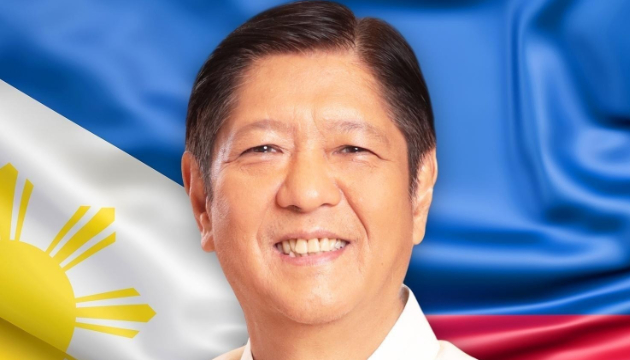 Amidst the preparations for the June 30 inauguration of Ferdinand Marcos Jr as the 17th president of the Philippines, I’m still dreadfully in awe of the thoroughness of the brainwashing operations that the Marcos family undertook to achieve their rehabilitation in less than four decades.

Historian and political analysts Manuel L. Quezon III shared in a talk with VERA Files how meticulous the rehabilitation process was. We all blame social media which the Marcoses have mastered but Quezon said their analog or non-digital work was as amazing.

(My favorite example is the writing exercise they did for Grade 2 or Grade 3, where you copy a sentence for you to learn how to write and the examples that the children copies was “Ferdinand Marcos was the greatest president ever” or “No one loved the Philippines more than Ferdinand Marcos.” That’s the kind of brainwashing. Book is analog, aren’t they.)

That shows the depth and breadth of the Marcos influence in our society and institutions. Many in our education system are loyal supporters of the Marcoses.

Quezon also said Imee Marcosput up the Ferdinand Marcos presidential center that compiled books narrating the accomplishments of the elder Marcos. Those who want to get a certificate for the Tallano gold buy those kinds of books.

And of course, the powerful language of music.

Quezon said the rock heavy metal version of Bagong Lipunan first began to be heard again 10 years ago in inBatac Ilocos Norte where Grade 2 pupils were seen dancing to the Martial Law song. Later, it was being played outside Ilocos Norte.

In many provinces, people were marching to the beat of  Bagong Lipunan being played by bands.

People didn’t realize the grim history of dictatorship that the song was associated with.

Quezon said there was a second wave of the revival and propagation of the Bagong Lipunan song after 2016 when Imee ran for senator in 2019.

In 2020, there was the third wave. Even with the pandemic, the song was being played as far as Bicol, Makati and other places in the country, Quezon said.

(When the electric version of eh Bagong Lipunan song was released the young people in the whole country was already earworm.)

But despite these thorough, creative Marcos rehabilitation efforts, Quezon noted that a Marcos popularity rating did not go beyond 35 percent – not assuring enough to reclaim Malacañang.

From then, no political aspirants got near the Marcos- Duterte tandem in the surveys.

And who was responsible for that winning alliance? Gloria Macapagal Arroyo.

What’s in this for the former president and now back as representative of Pampanga's 2nd district?

Definitely not love and admiration for the son of a man who defeated her father in the 1965 presidential elections. In fact, GMA has not been shy in her support for the incoming vice president, Sara Duterte-Caprio.

With the sly and cunning GMA on his side, BBM is not in an enviable situation. Borrowing a line from Shakespeare, uneasy lies the head that wears a crown.

Ellen Tordesillas is trustee and writer of VERA Files (verafiles.org), a group that undertakes in-depth reporting on current issues and does Fact-checking to fight disinformation. She writes opinion columns which appear in Malaya Business Insight, ABS-CBN online and VERA Files.  As a reporter, she has covered education and health and science, the PCGG  and foreign affairs beat before she was assigned to cover politics. She has covered all Philippine elections since the 1986 snap elections that triggered the ouster of Ferdinand Marcos. She continues to watch closely anything relevant to the Filipino people. 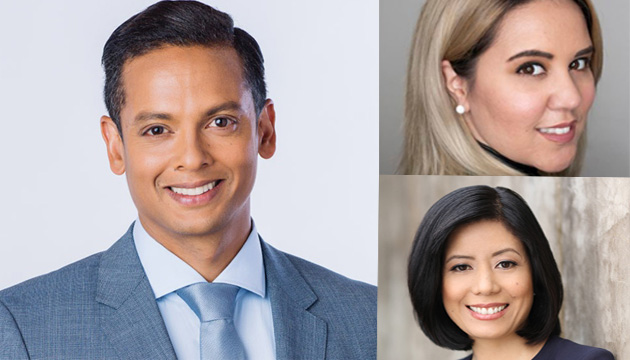 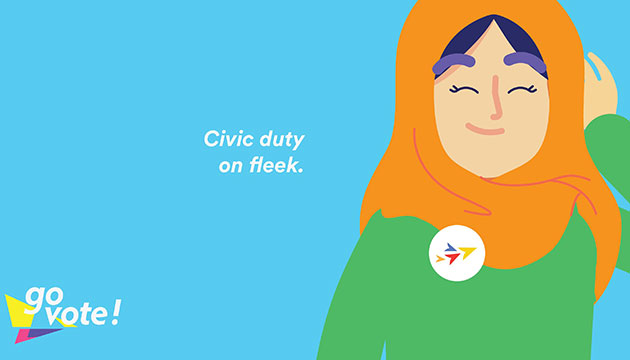 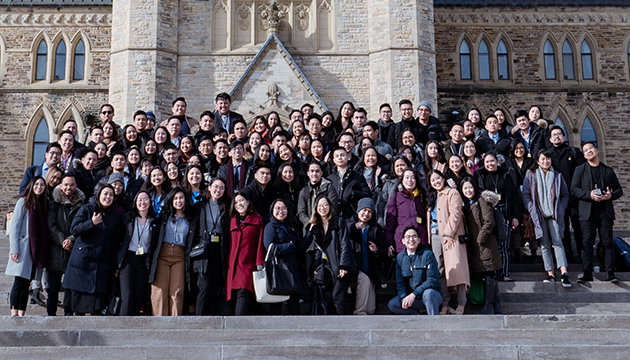