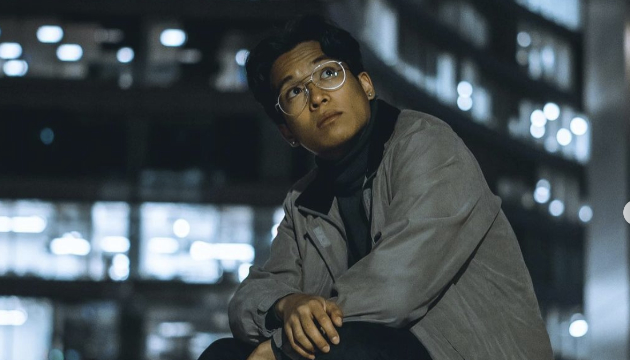 An upcoming TV comedy series set in Manitoba explores how two cultures interact in the context of family life.

Maria and the Mennos tells the story of a Canadian Filipino woman named Maria, wife of Nate, a Mennonite.

Mennonites are Christians who are known for their conservative values and pacifism.

The show starts filming in January 2023.

Paul Plett, one of the creators of the show, stated in a CHVN Radio, report that the 13-episode series is a “super Manitoba story”.

“I'm Mennonite and I've always wanted to do something more in the Mennonite space here in Manitoba. I'm also a filmmaker here in Winnipeg and I collaborate with a lot of Filipino-Canadians," Plett said.

The CHVN Radio report noted that Tina Fehr Kehler joined Plett as the “resident Mennonite expert” during the writing process.

Two Canadian Filipinos joined Plett and Kehler in the creation of Maria and the Mennos.

The report identified them as actress Hazel Wallace and actor Alec Carlos.

The 13-episode series will feature Maria as an extroverted and independent Canadian Filipino woman who married Nate, an introverted nerd of conservative Mennonite upbringing.