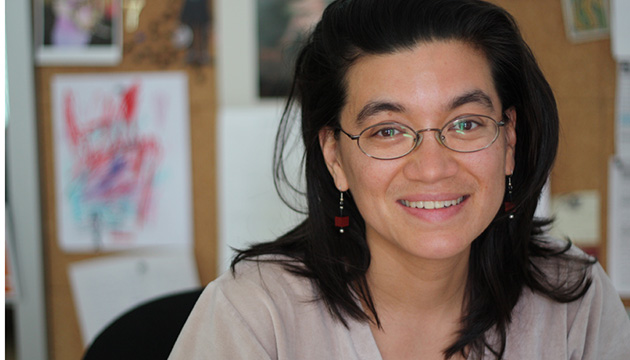 A documentary produced by a Canadian Filipino woman tells the story of migrant agricultural workers in the so-called Tomato Capital of the World in Leamington, Ontario.

In so doing, Migrant Dreams exposes the dark underbelly of the temporary worker program. It’s a program that allows companies in Canada to import employees who often end up struggling with low wages and the constant threat of deportation.

In 2014, Valencia-Svensson won an Emmy Award for the documentary Herman’s House.

Migrant Dreams screened at the 2016 Hot Docs Canadian International Documentary Film Festival in Toronto. It was also shown at the DOXA film festival in Vancouver, and the Northwestfest in Edmonton.

Maclean’s, a weekly current affairs magazine, reviewed the documentary. “A story of abuse and exploitation in the heart of tomato country, the documentary evokes anything but national pride,” according to the paper.

The Philippine Reporter caught up with Valencia-Svensson, and she told the Toronto-based community paper that the film resonates with the reality of many immigrant families.

“The Filipino working abroad right now is also a story of my family,” Valencia-Svensson said.

According to her, she has relatives who worked as temporary workers in places like Russia and Saudi Arabia.

“A cousin’s wife is a Toronto domestic worker,” the documentary producer said. “The story of temporary foreign workers is a largely unreported story in Canada, and I want to help expose that there is a huge amount of exploitation and abuse going on. It’s about time people know that.”

Valencia-Svensson added: “People who see the film who don’t know what is going on will likely be horrified when they realize that temporary foreign workers do not have decent housing. They do not have the same rights as workers. They can’t vote, so politicians don’t listen to them. That’s why through film, we are telling their stories, and the more that their stories are heard, there is going to be a shift in perception so that everyone in this country becomes aware about their stories and that their stories count.”

“I feel really really good; it’s very fulfilling to help tell these stories with these realities,” she also said.