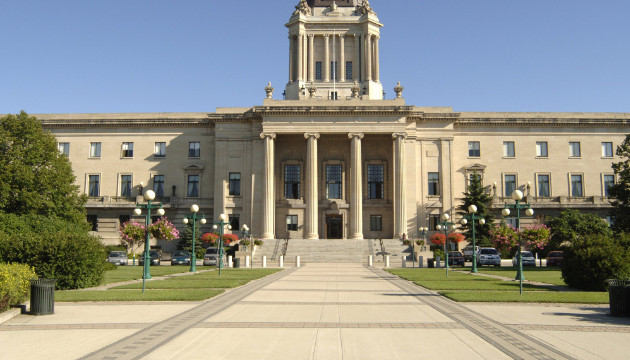 In a recently released 2021 census data, Statistics Canada reported that 4.6 million Canadians speak a language other than Canada’s official languages English and French, representing 12.7 percent of the country’s population.

Nationwide, more than half a million predominantly speak Mandarin or Punjabi at home, according to the census report. These are followed by Cantonese, Spanish and Arabic. Tagalog continues to be among those that continue to grow rapidly with an increase of 29 percent to 275,000, according to the 2021 census.

Additionally, the report also noted that one in four Canadians, about nine million people, had a mother tongue other than English or French. One in eight Canadians primarilyspeaks a language other than the official languages at home. Both numbers mark the highest proportions on record.

Statistics Canada attributed the rapid growth in non-official languages to immigration, which also contributed to Canada’s population growth of over five percent from 2016 to 2021. Between May 2016 and December 2020, about one in 10 permanent residents who arrived in Canada was born in China or the Philippines where Mandarin and Tagalog are spoken, respectively.

Mandarin (with 531,000 speakers) and Punjabi (with 520,000 speakers) are the two languages other than English and French that are predominantly spoken at home by the largest number of Canadians in 2021. The number of Punjabi speakers grew by 49 percent, outpacing the growth of Mandarin speakers at 15 percent since 2016.