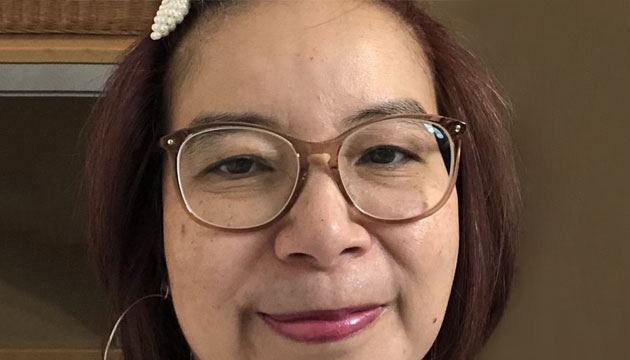 The B.C. provincial government has announced the appointment of lawyer Luningning Alcuitas-Imperial as chair of the Mental Health Review Board.

The MHRB is the independent tribunal established under the province’s Mental Health Act.

The board conducts review panel hearings for patients admitted by physicians and detained involuntarily in provincial mental health facilities in a manner consistent with Section 7 of the Charter of Rights and Freedoms.

Section 7 of the charter states: “Everyone has the right to life, liberty and security of the person and the right not to be deprived thereof except in accordance with the principles of fundamental justice.”

Alcuitas-Imperial’s appointment takes effect on February 1, 2021. She is widely known in the Canadian Filipino community as Ning.

The appointment was announced by the provincial government in media release on January 29.

The release notes: “Alcuitas-Imperial is an experienced lawyer and an executive in the provincial administrative justice system, with progressive and extensive experience in quasi-judicial decision-making. She has expertise in providing strategic leadership managing operations in a complex and dynamic environment and conceptualizing and executing strategic initiatives in collaboration with others to meet high standards of performance, quality adjudication and public service.

“Alcuitas-Imperial earned her BA and her juris doctor at the University of Manitoba. After articling at the Public Interest Law Centre in Winnipeg, she was called to the bar in 1994 in Manitoba. After moving to B.C., she completed the transfer examinations and was called to the bar in 1995. She has worked in the worker's compensation system in a variety of roles, including as vice-chair of the Workers' Compensation Appeal Tribunal (WCAT) since 2003. She also served as a member of the Civil Resolution Tribunal and the Health Professions Review Board.

“She migrated to Canada from the Philippines with her parents in the 1960s and brings her lived experience as a woman of colour to the position. She is active in local arts organizations.”

The release also stated that Alcuitas-Imperial will continue in her capacity as vice-chair for WCAT part time.

Alcuitas-Imperial is a member of the board of the Community Arts Council of Richmond.

The council’s website describes the Canadian Filipino lawyer as a “passionate supporter of the arts”.

“She is also a long-time resident of Richmond. Born in the Philippines, she migrated with her parents at a young age to Saskatoon and then Winnipeg,” the council relates.

As well, “She believes strongly in the need to broaden support for the arts and to increase diversity and representation in the arts. She hopes to use her legal skills, as well as her experience working at a grassroots level with the Filipino-Canadian community and her experience in municipal and provincial affairs to increase funding support for the CACR. She also hopes to help with outreach into the arts community, particularly amongst youth. She hopes to draw on her volunteer experience with the Coastal Jazz and Blues Society and the Vancouver Street Dance Festival and her contacts with artists of various practices.

“Ning is married with three children. Her hobbies include acrylic painting and playing piano.” 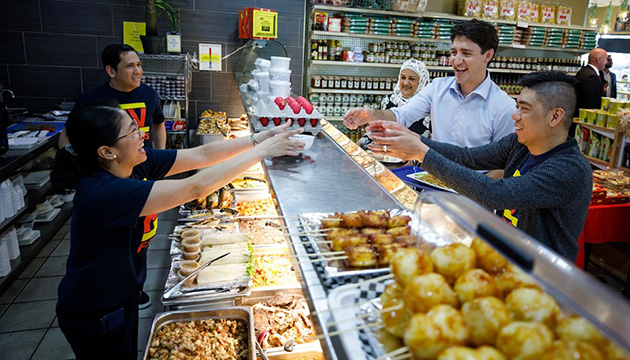 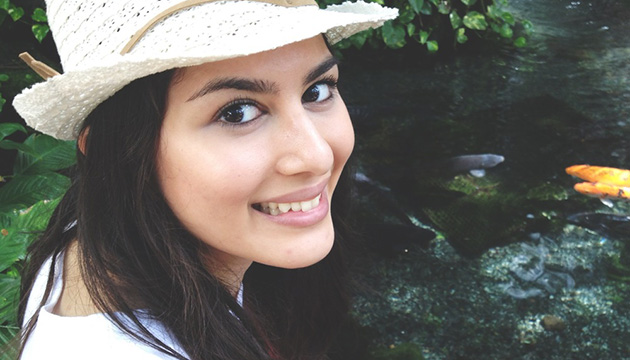 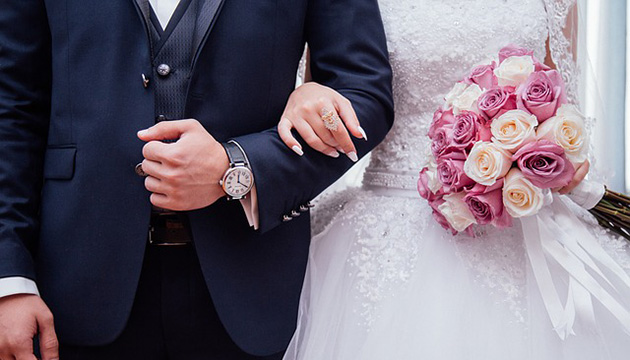 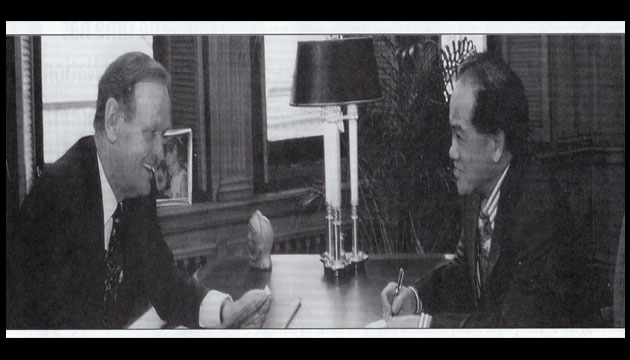 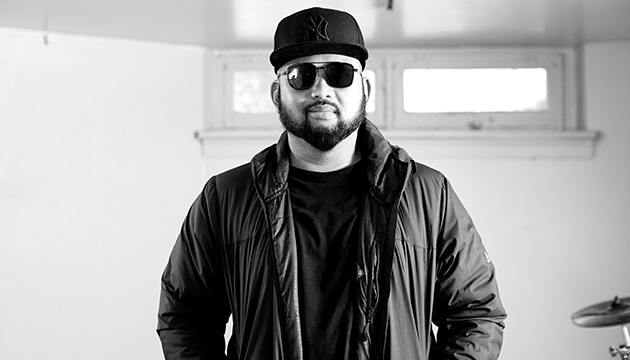 Canadian Filipino Artists Gift Canada a Unique 150 Bday Present: ”The Journey of Boom” A Documentary of a Bi-cultural Artist’s Discovery of Canada 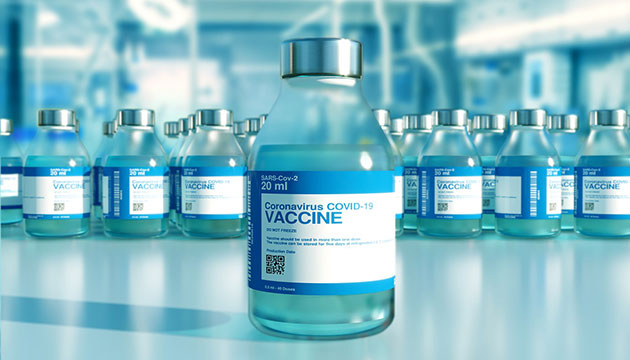 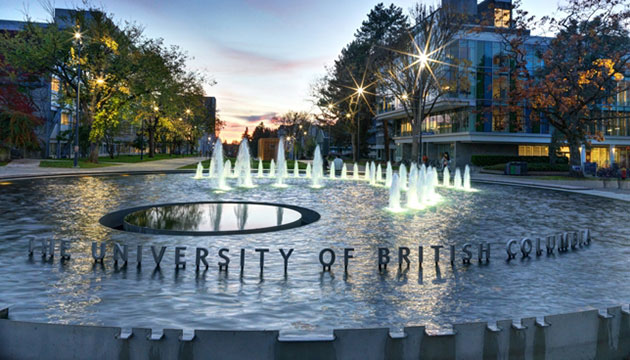 Thirteen Reasons Why Our Children Should Stay In School 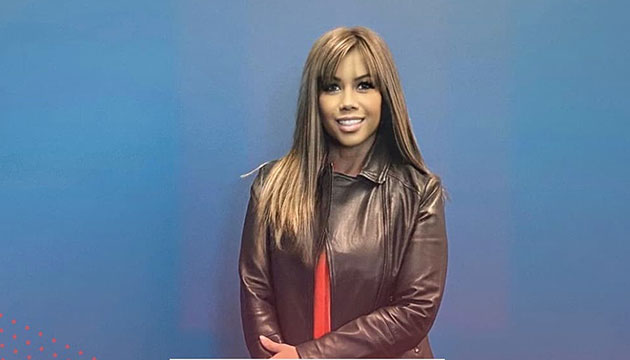 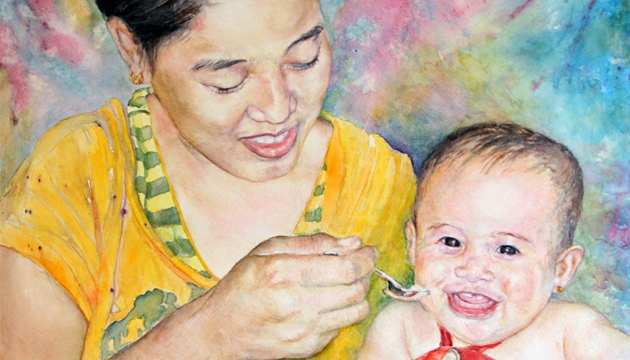 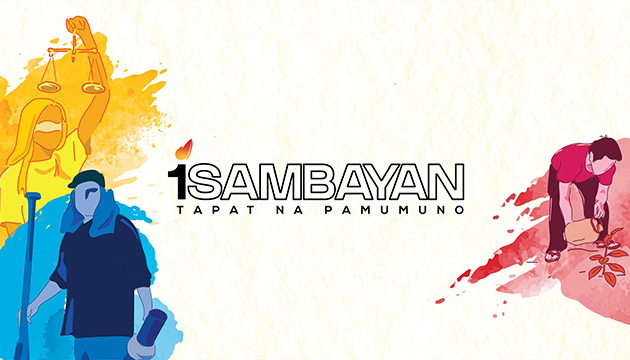