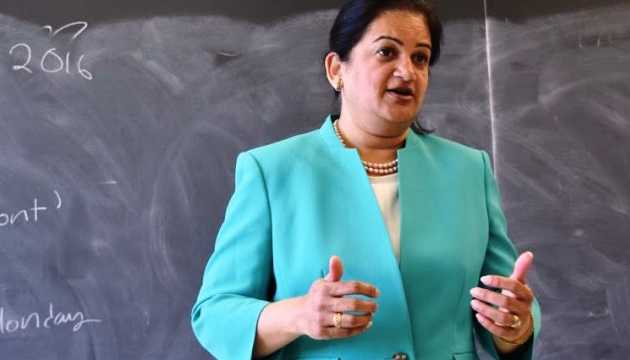 A motion declaring the month of June as Filipino Heritage Month across Canada is expected to be taken up in the House of Commons in the spring.

The motion was filed by Salma Zahid, a federal Liberal who represents Scarborough Centre in Ontario as its Member of Parliament (MP).

The motion seeks to have the government “recognize the contributions that Filipino-Canadians have made to Canadian society, the richness of the Filipino language and culture, and the importance of reflecting upon Filipino heritage for future generations by declaring June, every year, Filipino Heritage Month”.

Zahid was elected MP for Scarborough Centre in 2015.

June is a busy month for Filipino communities in Canada and across the world. Philippine Independence Day celebrations are held on or around June 12 each year.

According to the 2016 Census, Filipinos in Canada now number 837,130. They represent 2.3 percent of the Canadian population.

The Census also established that immigrants from the Philippines comprised the biggest group of new arrivals who came to Canada from 2011 to 2016.

According to Statistics Canada, a total of 1.2 million new arrivals entered Canada within that five-year period, with Filipinos representing the biggest fraction of 15.6 percent.

Based on the 2016 Census results, Filipinos comprise the fourth largest visible group in Canada.

On November 8, 2017, the Toronto city council voted unanimously to designate June as Filipino Heritage Month in the city.

With this move, the City of Toronto became the first government in Canada to officially create a heritage month for Filipinos.

The motion also calls for the provincial government of Ontario and the Canadian federal government to do the same.

There are currently two bills before the Legislative Assembly of Ontario, which seek to declare June as Filipino Heritage Month in the province.

One was introduced by Peter Tabuns, a Member of the Provincial Parliament (MPP) for Toronto-Danforth.

Tabuns, who belongs to the New Democratic Party (NDP) of Ontario, had indicated that the province may become the first province in Canada to designate June as Filipino Heritage Month.

“Filipino-Canadians are one of the fastest-growing segments of our population, in my community and throughout the province,” Tabuns said in a media release. “Filipino-Canadians have made lasting contributions socially, politically, economically and culturally. Filipino heritage month is an important way to acknowledge these contributions, and for all Ontarians to learn more and share in Filipino culture.”

The second bill was filed by Raymond Cho, a member of the Progressive Conservative Party of Ontario and MPP for Scarborough-Rouge River. Cho’s Bill 185 received first reading in the legislative assembly on December 5, 2017. 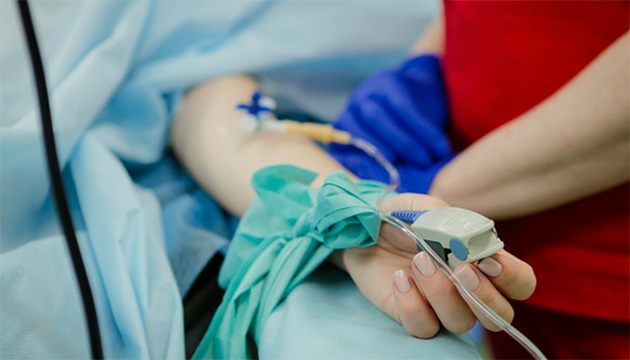 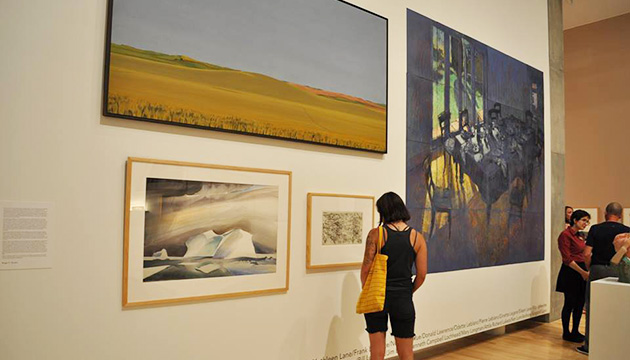 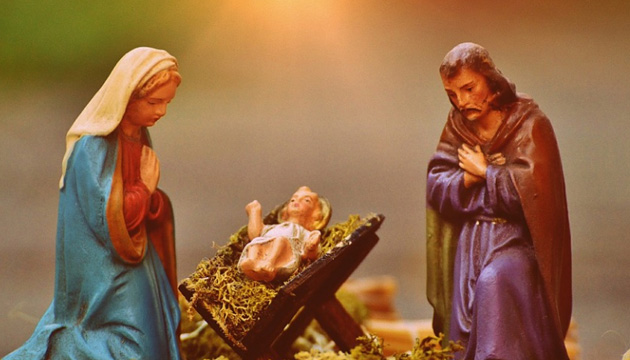 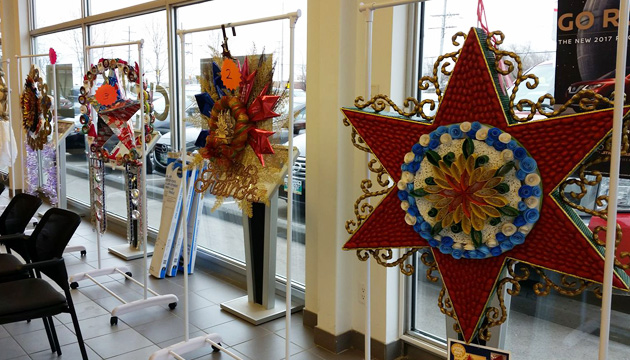 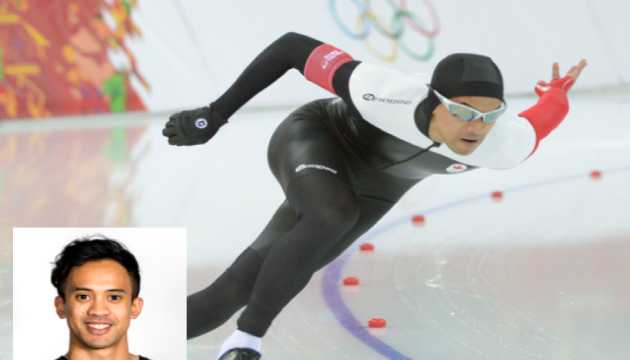 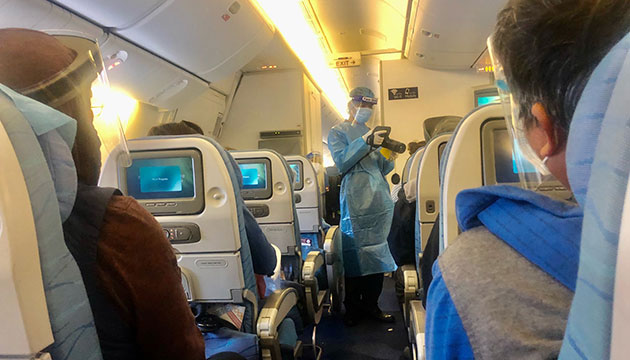 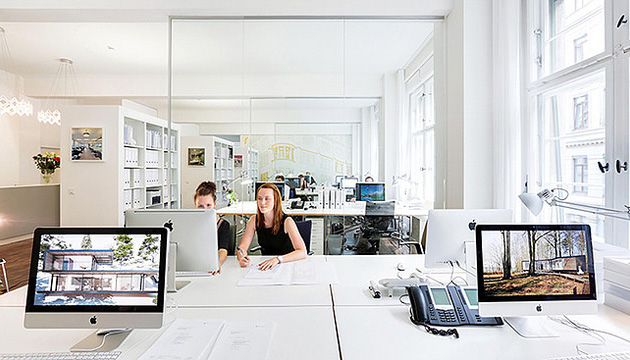