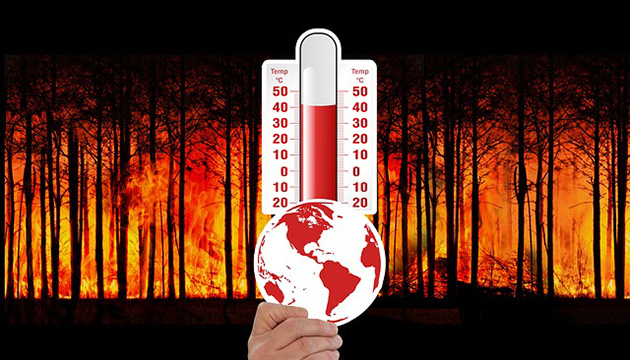 Recently, dire occurrences have been reported that have made people reflect on the future of humanity.

The cause: undoubtedly, global warming, resulting in climate change. The temperature is steadily increasing incrementally. It was reported that last year was the hottest in living memory. Truly,  this phenomena can no longer be ignored.

Fortunately, majority of the leaders of the world are concerned and have responded positively by committing to do what is necessary to address the problem expressed clearly and unequivocally in the Paris Accord. However, there are still a few leaders (the American president among them) who consider climate change to be a hoax. They argue that the so-called climate change is caused not by human activities but merely by a natural seasonal cycle. They do not agree that it is the increasing use of fossil fuels, coal and gasoline over the years for development activities that cause the increase of the earth's temperature. This is despite the data provided by the research of reputed scientists who have carefully tracked the earth's temperature for many years now and have staked their reputation. The critics argue that the climate change scare is anti-development and will only harm the coal and oil industry.

The scientists who have studied the increase in earth’s  temperature with the increase in the use of fossil fuels for development activities by measuring the temperature of the various oceans which comprises more than 2/3 of the earth, have concluded, with a high degree of confidence, that the increasing dependence on fossil fuels causes global warming based on the data they have gathered.

But what is involved in the process of global warming? What is the science responsible for it? Chemistry is the branch of science behind it. Fossil fuels are organic materials composed largely of carbon, hydrogen, nitrogen, smaller amounts of sulphur and phosphorous. When it burns the products of combustion are the oxides of the various elements: carbon dioxide, water, nitrogen dioxide, sulphur dioxide and phosphorous dioxide and heat. Water being the lightest compound easily rises and joins the cloud, the rest are heavy compounds, unable to rise and stay close to the surface of the earth. These gases trap heat which is a low form of energy that cannot penetrate the heavy gases, and in effect providing the so-called greenhouse effect. With the increase in the burning of fossil fuels, there is a build up of heat trapped causing the temperature of the earth to rise. As the temperature increases, wildfires occur, water in the oceans expand and raises its level endangering coastal areas, land glaciers crumble, permafrost melts, large volume of rainfall drops causing floods and landslides.

One factor that could have mitigated the effect of too much carbon dioxide during combustion is the presence of trees in the forest, the natural lung of the earth. Deforestation affects the most basic chemical relationship: plants need carbon dioxide for the manufacture of food and produce oxygen which in turn needed by humans to survive. When this relationship is disturbed so many negative effects occur.

When it comes to mater that involve science and technology like climate change, it is necessary to rely on facts and data based on the work of scientific researchers rather than just rely on gut feel, suspicion and financial considerations.

An example of such a work based on scientific research is An Inconvenient Truth,  a 2006 American concert film/documentary film directed by Davis Guggenheim about former the United States Vice President Al Gore's campaign to educate people about global warming. The film's thesis is that global warming is real, potentially catastrophic, and human-caused. Gore presents specific scientific data that supports the thesis.

The film grossed $24 million in the U.S. and $26 million at the international box office, becoming the eleventh highest grossing documentary film to date in the United States.[5]

Since the film's release, An Inconvenient Truth has been credited for raising international public awareness of global warming and reenergizing the environmental movement. A sequel to the film, titled An Inconvenient Sequel: Truth to Power, was released on July 28, 2017.

The scientific and technology community also continues to develop new technologies to help mitigate the effects of climate change. The most notable of these are : the design of green buildings that are well insulated to reduce dependence on energy to make them livable; the introduction of inverter solar technology that can connect the energy generated by the sunto an existing electricity grid that enables users to avail energy while the sunshines and the electricity from the grid (excess energy from the solar panels will flow into the grid and credited to the account of the users); And LED technologies for television sets and electric bulbs that make use of less energy than the conventional models.

There are also common sense strategies that individuals can resort to in order to save energy such as living simply thus reducing the need to demand consumer products that use a great amount of energy to produce and relying on reliable mass transit instead of personal cars for necessary travels. The other strategy is to use energy-efficient appliances such as air conditioning and washing machines. Purchase only appliances that are certified as energy efficient. Clearly addressing the climate change phenomenon requires the cooperation not only of government leaders but of everyone as well. 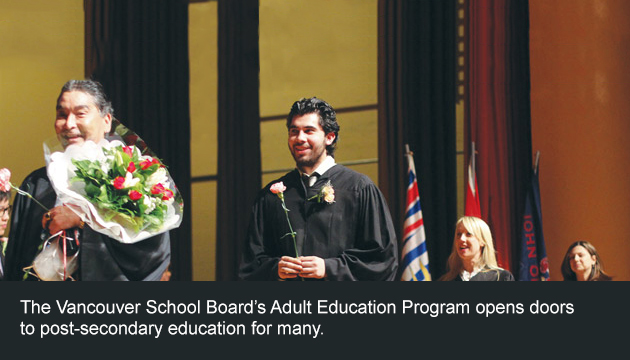 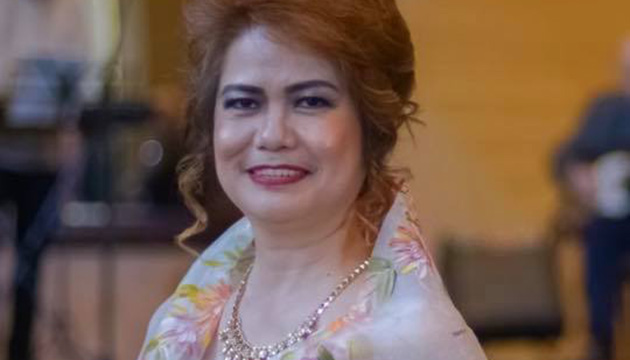 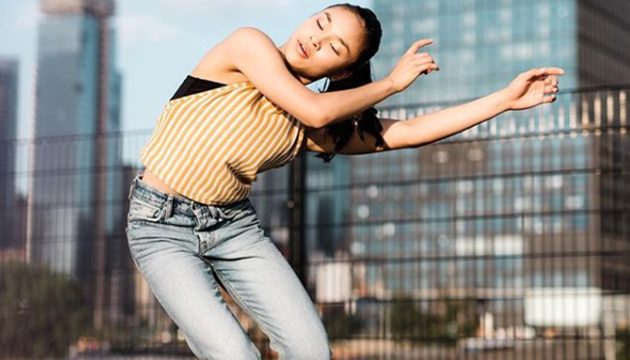 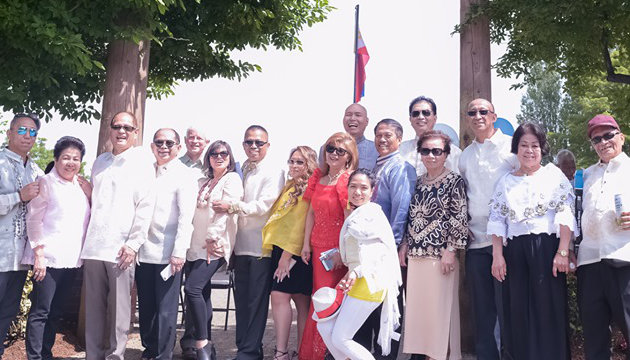 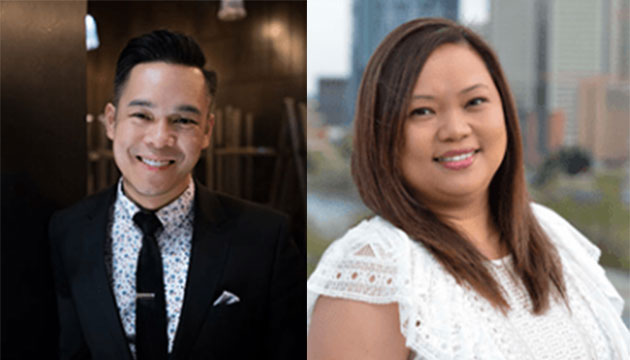 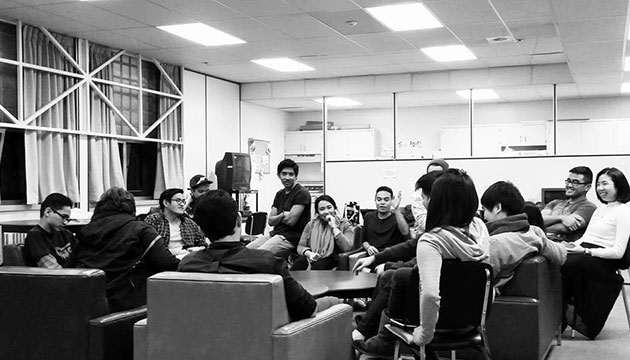 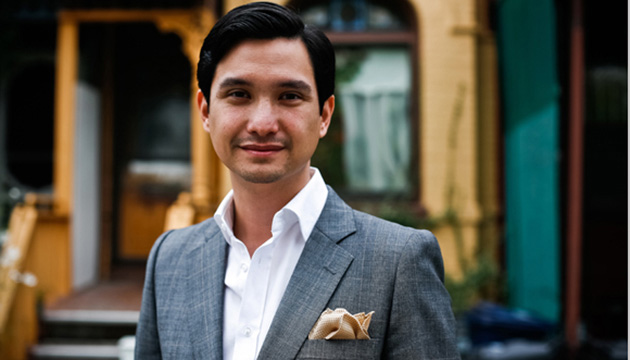 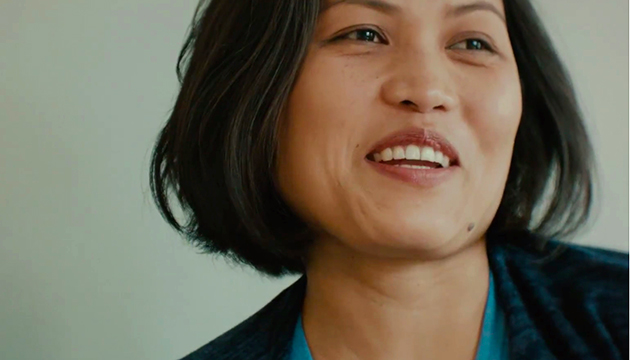 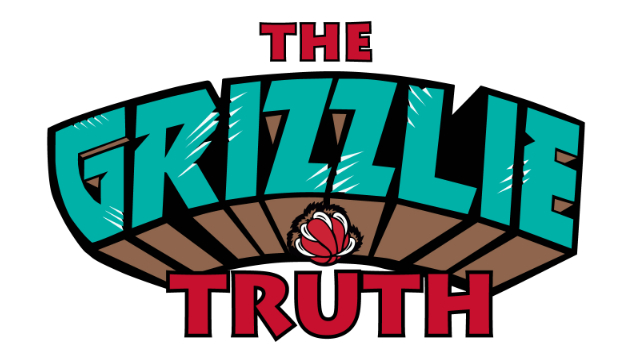