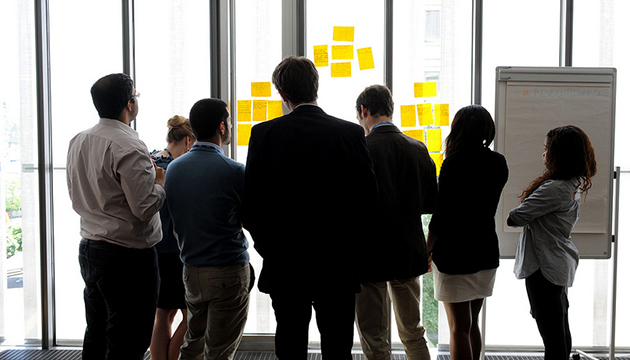 Many people believe that millennials are weak, laidback, and have no backbone for hard work. That’s why they stay with mom and dad, unburdened by the pressures of making a living. And that saving rent will allow them to afford a party lifestyle.

However, a study by the Vancouver City Savings Credit Union (Vancity) of millennials in Metro Vancouver dispels the negative impressions.

According to the study, the majority of B.C. millennials living with their parents (60 percent) are saving to buy their own home.

The study found that local millennials living at home spend less on alcohol and tobacco than people their age did 25 years ago.  They are not spending all their money (whatever they have). They are saving towards being able to move out or saving for a down payment or some kind of nest egg to allow them to get into the rental market.

Fifty-seven percent of 20-to-35-year-olds living with their parents claim that they cannot afford to pay rent, and the affordability of housing is impacting them to stay home longer.

A quarter of B.C. millennials who live at home make between $3,000 and $5,000 a month. And one-third of them are saving more than half of their earnings.

Contrary to stereotypes, millennials across Canada are not squandering their earnings by living large, and in fact are spending less on personal indulgences than people their own age did almost 25 years ago, according to the study.

Other finds in the report:

- Sixty-one percent of millennials in Metro Vancouver say they live at home, and 23 percent of those aged between 25 and 35 have yet to move out.

- The trend is also higher in Vancouver: 47 percent of people aged 25-29 lived at home in Vancouver in 2011, compared with about 42 percent for the same age group living elsewhere in Canada.

- Canadian millennials spend more on shelter than any other cost (between about 24 and 30 percent of their household income).

- By percentage, Canadian millennials spend more on shelter than any other age category with the exception of people over the age of 75.

- The second-largest cost for Canadian millennials is transportation (between about 16 and 22 percent of their household income).

- Of the B.C. millennials surveyed who were living with their parents, only 18 percent said they are doing so because they are unemployed or looking for work.

- More than a quarter of B.C. millennials who live at home (27 percent) say they have put off relationships or marriage because of their situation. 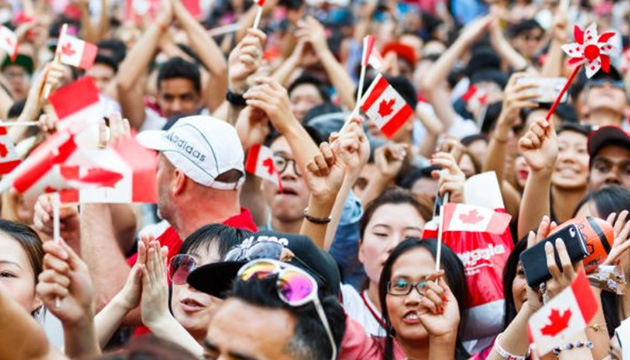 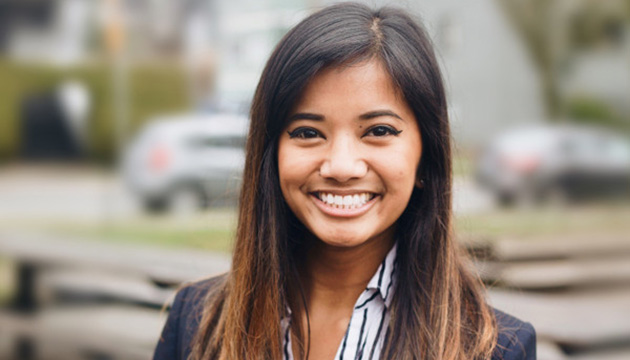 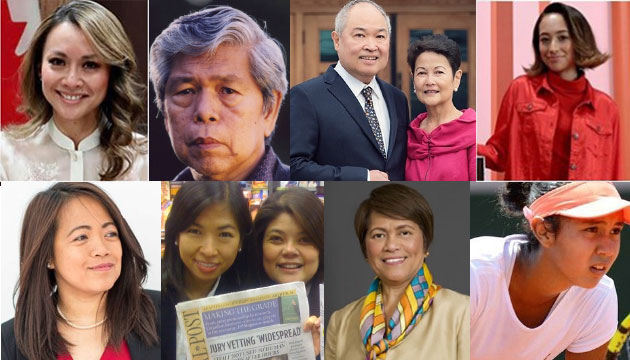 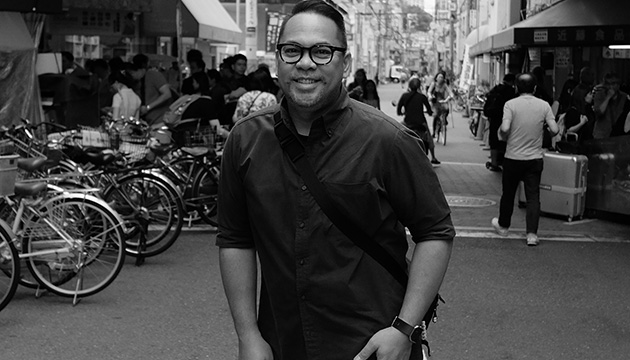 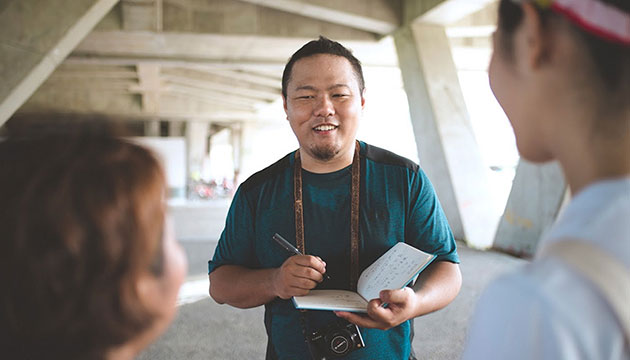 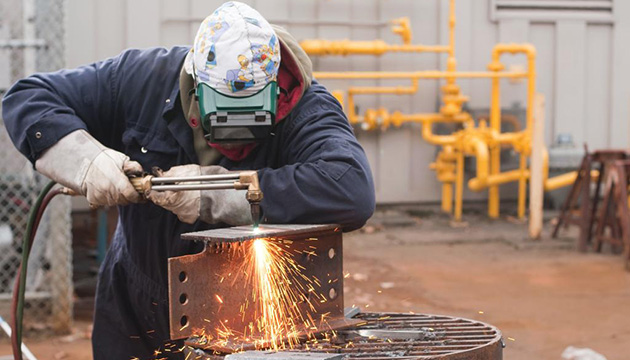 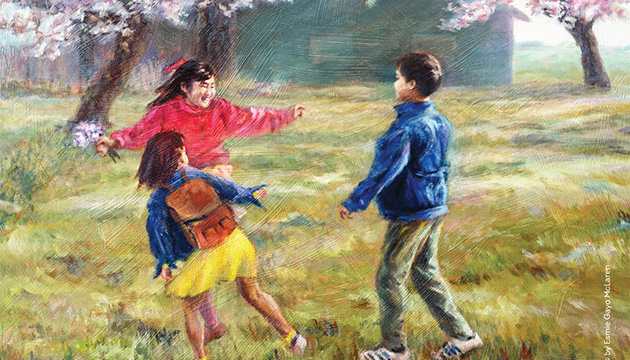 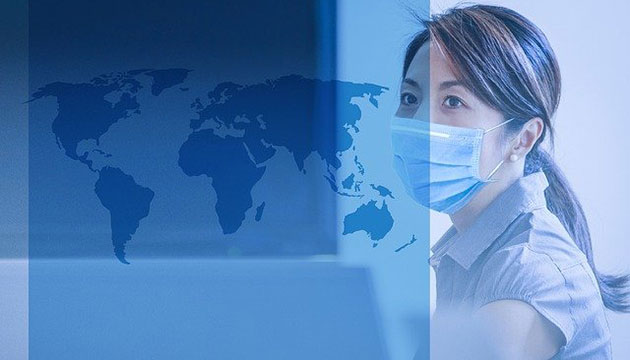