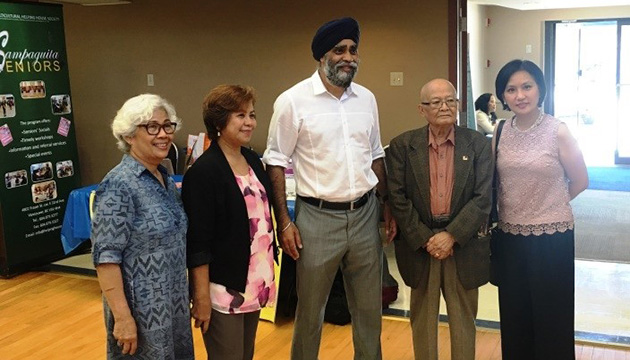 Austria’s appointment marks a new chapter in her long career in public service and international relations. She has arrived in Vancouver tasked with maintaining the time-tested standard that the Consulate has upheld.

Austria’s career in public service began over 30 years ago and is highlighted by stints in various foreign affairs and diplomatic offices. Prior to acquiring the consul general position, Austria spent the past four years as Assistant Secretary for American Affairs at the Department of Foreign Affairs in Manila. From 2009 to 2014, Austria worked at the Philippine Embassy in Washington D.C, initially serving as political officer, and eventually as deputy chief of mission.

Consulate work is not a foreign concept to Austria, having worked at the Philippine Consulate General in San Francisco from 1996 to 2002.

Ausan Jr., a practicing lawyer turned diplomat, hails from a background rooted in both foreign and legal affairs. He held positions in Philippine Consulate General branches in Jeddah, Saudi Arabia and Berlin, Germany and at the Philippine Embassy in Pretoria, South Africa.

Magno comes from a similar background in foreign affairs, with stints in Brunei Darussalam and Washington DC.

For Guevara – who stepped into the vice consul position in 2015 – previous work included posting as the acting director of the Office of United Nations and International Organizations at the Department of Foreign Affairs in Manila. 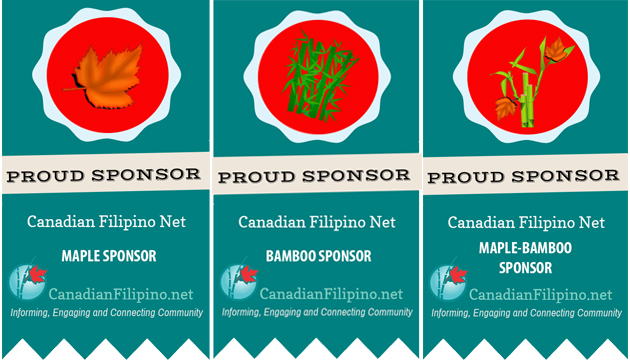 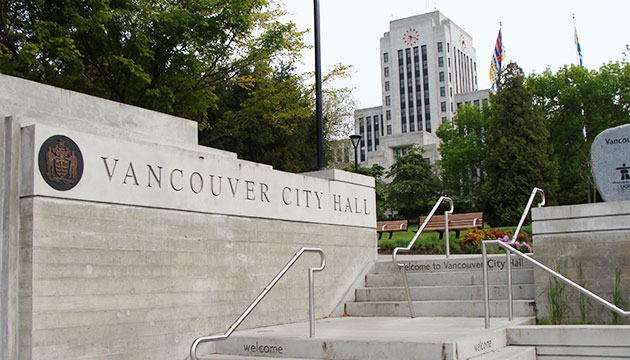 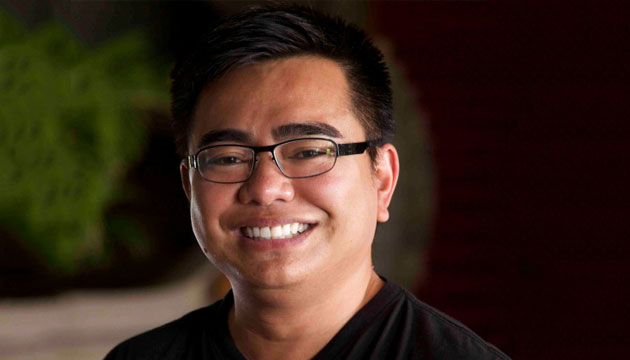 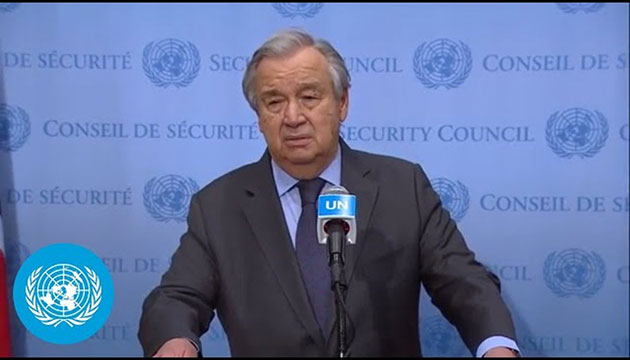 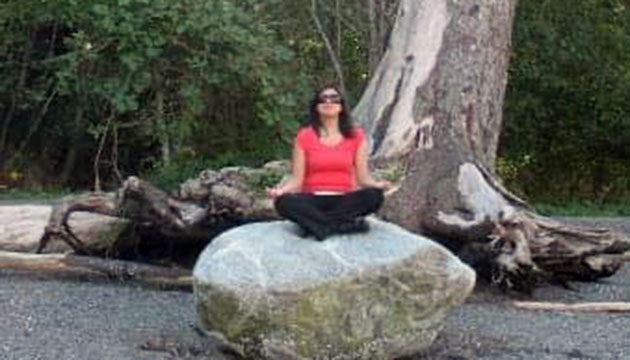 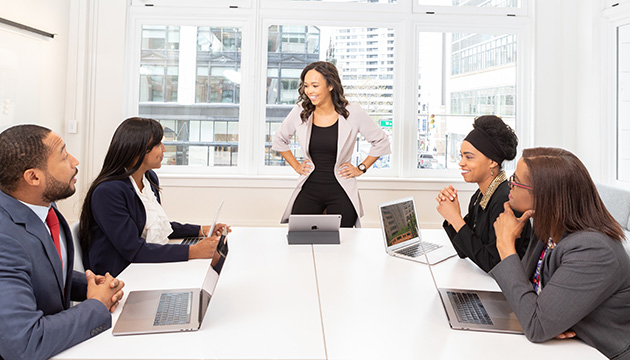 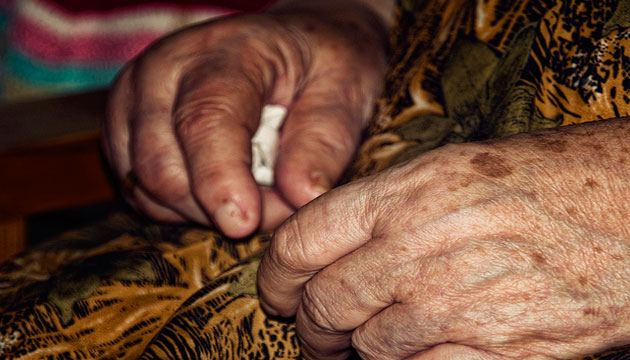 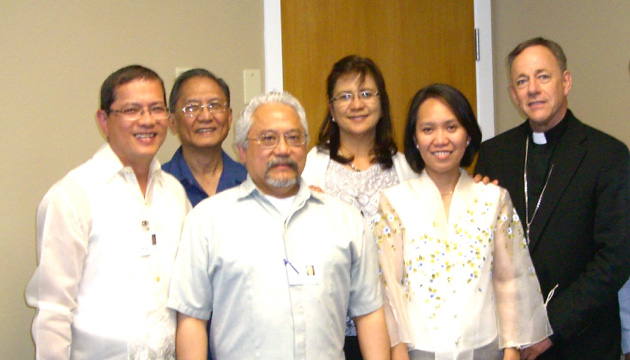 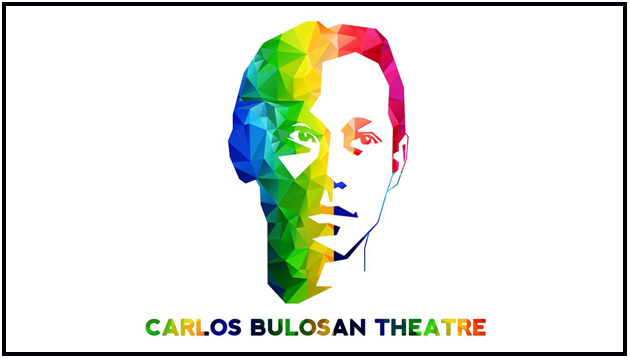