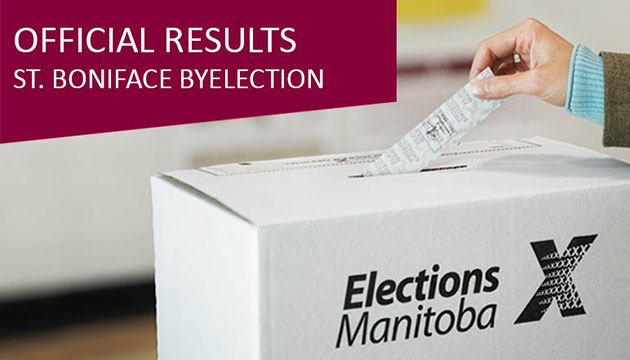 Local elections are going to be held this fall in six Canadian provinces and territories.

There are a number of Canadian Filipino politicians currently holding seats in city councils and school boards across the country.

Most of them are running again for new terms in the fall elections.

One of them is Edwin Empinado, a councillor in Kitimat, British Columbia. Empinado was first elected city councillor in 2011. B.C. municipalities are holding elections on October 20. A victory would mean a third term of Empinado.

In Winnipeg, city council is losing Mike Pagtakhan, who has declared that he will not seek re-election. Winnipeg and other municipalities of Manitoba will hold elections on October 24. Pagtakhan was first elected in 2002 and has served for 16 years. In 2010, Pagtakhan sought but failed to get a federal Liberation nomination.

In Yellowknife, councillor Rommel Silverio is running for a second term. Silverio was first elected in 2015. Yellowknife and other jurisdictions in the Northwest Territories are holding elections on October 15.

Cities in Ontario will have elections on October 22.

Garry Tanuan, a trustee with the Toronto Catholic District School board will seek another term. Tanuan was first elected in 2012.

Marlene Mogado, a trustee with the York Catholic District School Board, will not run for a fresh mandate. Mogado is listed as one of the candidates for city council of Markham.

Luz Del Rosario, a trustee with the Dufferin-Peel Catholic School Board, is asking voters to give her a new term.

Yukon towns will hold elections in October 18. In the capital city of Whitehorse, councillor Jocelyn Curteanu is running for a third term. Curteanu was first elected to city council in 2012. In 2016, she ran as the Liberal party candidate in the territorial election in Copperbelt South, but lost to Yukon Party MLA Scott Kent by 24 votes.

Local elections in Prince Edward Island will be held on November 5. 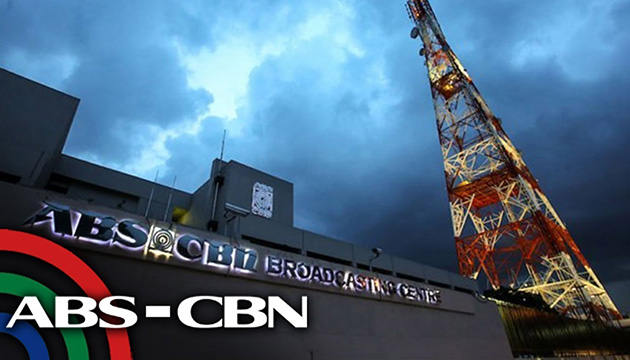 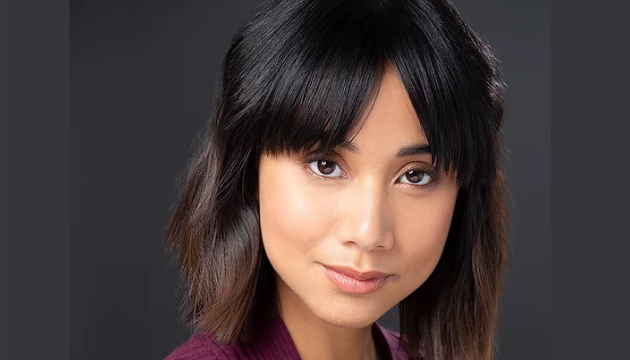 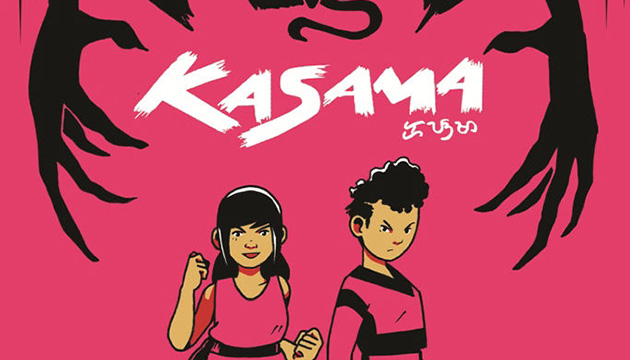 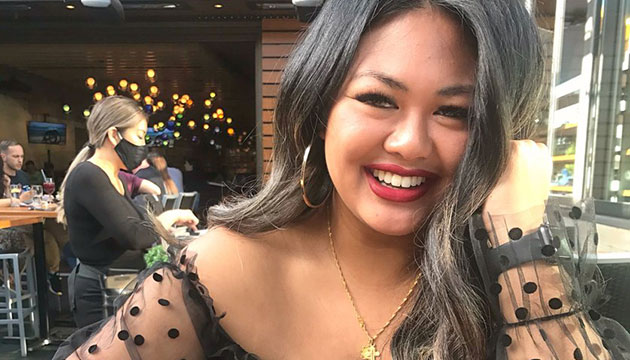 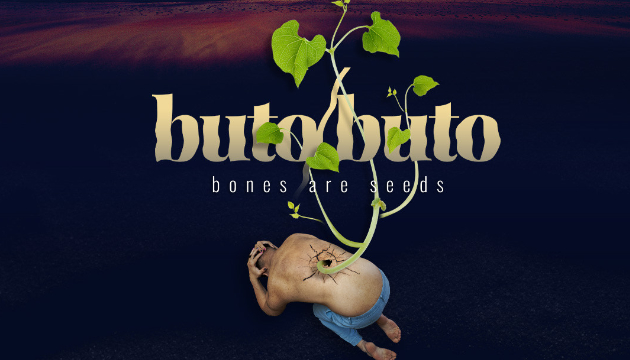 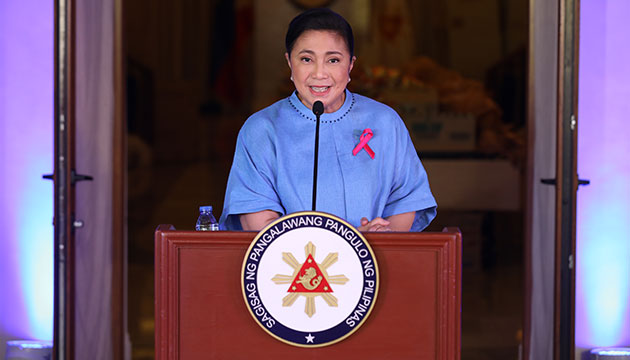 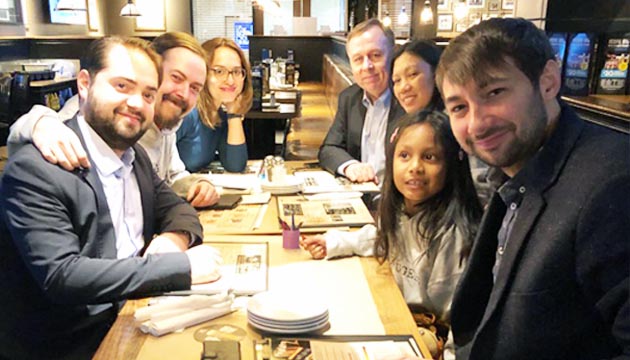